New York has remained one of the most expensive real estate markets in the world, helped by foreign buyers.

The Big Apple is a draw for investors from all over the world, including China, Europe and the Middle East. 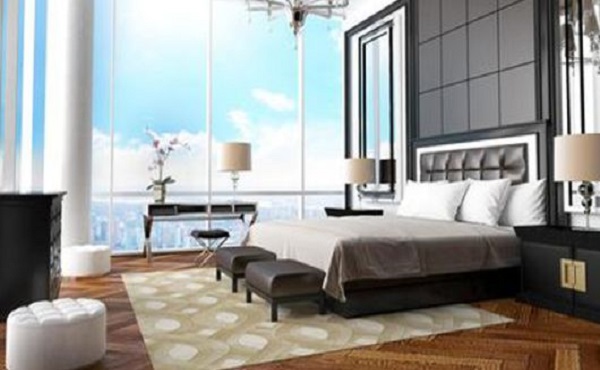 New York City has one of the most expensive real estate markets in the world, a distinction earned via a boost from wealthy foreigners snapping up pricey apartments.

The Big Apple is second only to London in its popularity among foreign investors, according to a survey in January by the Association of Foreign Investors in Real Estate. While there isn't one specific group making all the purchases, real estate professionals tell CNBC they've detected certain trends in key neighborhoods across the region, with buyers from Europe, Asia and the Middle East all in search of a solid investment.

One of the key groups is Chinese buyers. When China's economy showed signs of slowing a few years ago, evidence suggested that wealthy nationals were snapping up U.S. assets in order to get money out, an effect that has yet to abate even as Chinese buying slows in other parts of the country.

Separately, buyers from Russia and the Middle East are snapping up properties in luxury hotbeds such as Columbus Circle and Central Park West, Armstrong added.

"Russians are particularly interested in the name and cachet of the building," said Rena Kliot, founder and CEO of Pulse International Realty. "When there is a certain 'wow' factor and luxurious reputation or square footage like full-floor units or history associated with the property, they're interested."

CNBC spoke with several real estate professionals about which neighborhoods are the most popular with foreign nationals, and why.

Brooklyn's Cobble Hill is close to public transportation and full of beautiful architecture. According to Warburg Realty agent Bill Kowalczuk, it's seeing a lot of interest from French nationals.

"I just sold a townhouse to a French couple," he said. "There is a school here that teaches in English and French. … I was in a café on Henry Street that was full, and everyone was speaking French."

"Midtown, especially Midtown West, is always going to be a favorite," he said. "There are lots of cookie cutter $1 million one-bedroom [apartments], which will always sell." 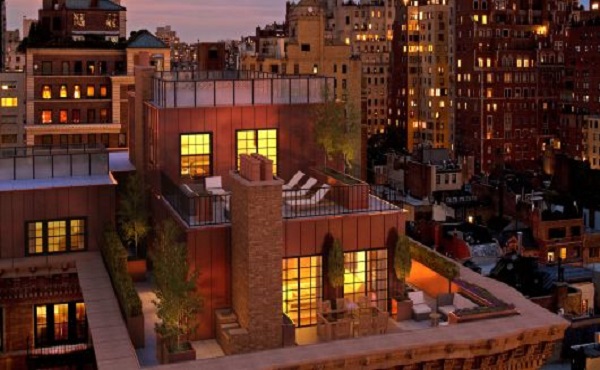 According to Dorothy Schrager of Warburg Realty, many Asian buyers are expressing interest in the Upper East Side, "because of the schools."

Jordan Barkin of Harry Norman Realtors said that the neighborhood known as the Silk Stocking District is popular with foreign buyers looking for relatively safe investment opportunities. "Although it is hard to generalize, branded luxury developments are popular with Russian and Chinese nationals due to the perceived stability of the properties," he said.

Populated by boldface names and considered one of the wealthiest neighborhoods in the city, "The Upper East Side is seen as a safe investment because of its longevity and global reputation," Barkin added.

A 'nice pop' on the Upper West Side 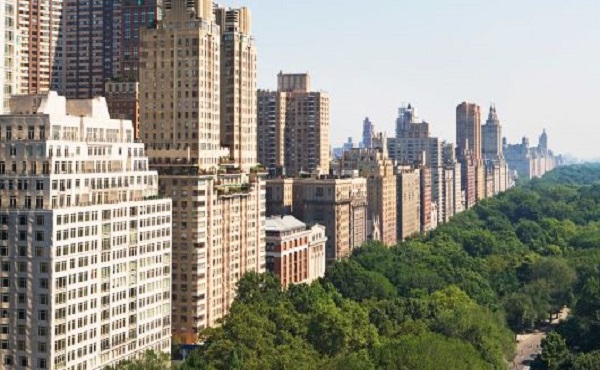 Ed Mermelstein, property investment advisor and partner at One & Only Realty Holdings, said that he's seeing a wide variety of foreign clients, from places including Eastern Europe, Asia and the Middle East. They're investing in Manhattan's Upper West Side near Central Park West, and "Billionaires' Row" along 57th Street.

"While we saw a sharp downturn over the last two years from China, the last few months have shown a nice pop in purchases from the region," he said.

If Staten Island has less cachet than other New York City boroughs, then that can only mean good deals for foreign buyers.

"A developer friend of mine recently told me that new construction on Staten Island's North Shore is increasingly drawing interest from wealthy foreigners … as the new ferry service and luxury condominiums are viewed as an attractive buy right now," said John Boyd, principal with The Boyd Company in Princeton, New Jersey.

Previous：Rising Risks: 'Climate gentrification' is changing Miami real estate values – for better and worse Next：Global real estate booms again, and the big housing bargains are outside the US