Congressional leaders and the Obama Administration are congratulating themselves on the about-to-be passed financial reform legislation. They claim the legislation will end “too big to fail” and will prevent future financial crises.

Let’s examine these claims, beginning with too big to fail.

The five largest companies control over half of our banking system’s assets. No government of any developed country will ever allow its largest banks to collapse, as to do so would lead to worldwide economic chaos. Any politician who claims otherwise is dangerously ill-informed or worse.

There were a number of major causes of the financial crisis and panic of 2008. Let’s review how the bill addresses the most important ones. 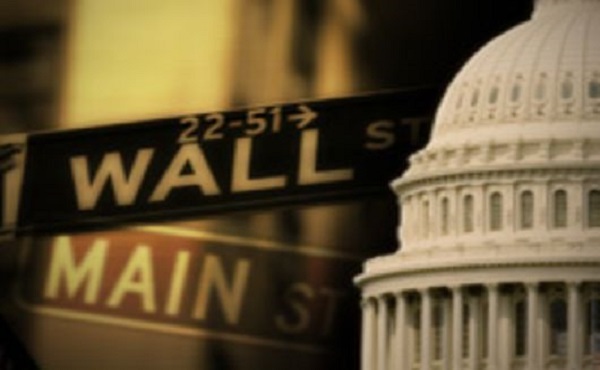 These giant government sponsored entities pursued two decades of reckless growth with strong encouragement from political leaders. The bill does not deal with Freddie and Fannie.

The U.S. suffered through three major financial crises during the past 40 years (1972-1974, the 1980s and 2007-2009). The regulatory system that brought us these crises is politicized and badly broken, as Senator Dodd (D-Conn.) recognized when he proposed last November to consolidate regulation into a new, independent Financial Institutions Regulatory Authority. The bill does not address the issue.

The Securities and Exchange Commission(SEC) is one of the principal culprits in the financial panic of 2008. It conspired with the Financial Accounting Standards Board (FASB) to implement mark to market accounting, which needlessly destroyed over $500 billion of capital in our financial system and greatly exacerbated the economic crisis.

Moreover, the SEC impeded creation of adequate loan loss reserves by banks during the boom years, allowed Wall Street firms to reduce significantly their capital cushions and eliminated regulations on abusive practices by short sellers. The bill is silent on reforms at the SEC and does not rein in the FASB, which is now proposing an expansion of mark to market accounting that would destroy small business lending.

The banking and S&L problems of the 1980s were far more serious and pervasive than anything we faced this time around. Roughly 3,000 banks and thrifts failed, including many of the largest. Despite these desperate circumstances, public confidence held, panic was averted and our country entered a period of unprecedented prosperity.

The crisis of the 1980s was managed by an independent Fed and FDIC which made maintaining stability their top priority. The crisis of 2008 was handled by a highly politicized Treasury Department that careened from one failure to the next with no coherent strategy. The markets panicked because they could not determine who was going to fail next or how the failure would be handled.

The bill is a political document intended to assuage a public rightfully angry about the taxpayer bailouts of car companies and Wall Street. Any politician of either party who voted for the 2008 bailout bill and votes for the current reform legislation is not sufficiently serious about fixing our government or financial system.